The Fathering Project regularly shares advice and expert comment on a range of topics related to fathering, parenthood and families.

Are you from the media?

We welcome media enquiries. If you have a question or you’re looking for more information, please contact us at: Ben’s Bounty for the Beard

Ben D is on a mission. He’s giving his wild and woolly beard the shave, but before he does, a bounty needs to be collected. The bigger the bounty, the better! Support Ben today.

A primary school on the southern border is taking a hands-on approach to re-engage fathers in their students’ schooling life.

The Fathering Project Easter raffle is here. Spoil yourself this Easter.

Hop in and purchase your ticket and go in the draw to WIN a $500 Vis gift card. Tickets start from as little as $10. The winner will be drawn 5th May. Get your ticket here.

The Australian Government has announced today that $4million will be dedicated towards national delivery of evidence-based programs to improve the effectiveness and confidence of fathers.

The Fathering Project’s Sean Johns speaks with Ally Barnes from Hope 103.2 about the role of a father in raising boys.

Science is bringing the role of dads into focus, it matters.

News story written by Liam Mannix featured in The Age and The Sydney Morning Herald, highlighting the important role of a father in a child’s life and the developmental impact.

Close to a break down, John finds solace in a fathers group

A piece written by Evelyn Lewellyn featured in The Age, The Sydney Morning Herald and Sunday Life, detailing the benefits John found by participating in The Fathering Project dads group.

The Fathering Project’s CEO Káti Gapaillard is interviewed by SBS to discuss our National impact, the launch of the Community Fathering Program in the Illawarra and the 10 year vision.

Story for Father’s Day by Belle Taylor for The West Australian about the important and unique role fathers have in a child’s life.

David Walker from The Fathering Project speaks with Mark Gibson on 6PR radio about the Community Fathering Program in Armadale.

Article written by Jonathon Macgrath featured in the Bendigo Times detailing the success of a dad and kids event held at Eagle Hawk Primary School with over 80 kids and 65 dads and father figures attending.

Is there unrealistic pressure on dads to be both at work and at home?

Rodney Eade from The Fathering Project, spoke with The ABC on The Conversation Hour about the changing role of dads in society and the important role they play.

If you’d like to receive regular updates, make sure you sign up for our weekly tips and information

Do you have a question or want to provide feedback? 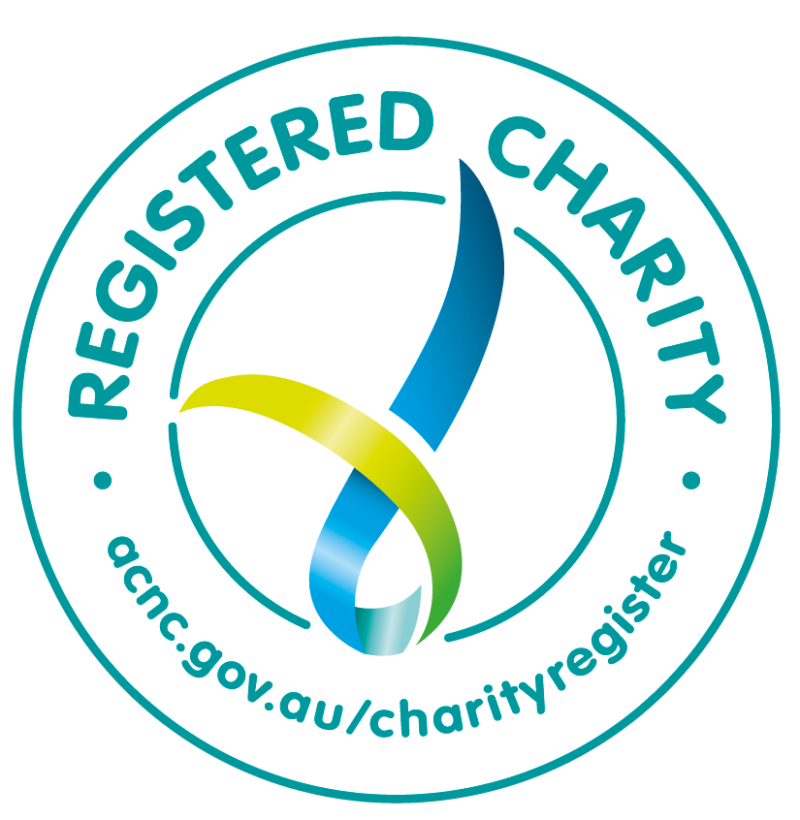 In the spirit of Reconciliation

The Fathering Project acknowledges Aboriginal and Torres Strait Islander peoples as the Traditional Owners and Custodians of this country, and their connection to land, water and community. We pay our respect to them, their cultures and customs, and to Elders past, present and emerging.

The Fathering Project is an accredited charity under the Australian Charities and Not-for-profits Commission. We are a harm prevention charity.